This development took the company to Stratford-upon-Avon and the picturesque River Avon.

The location is where Oakfield constructed its first multi award-winning development (both nationally and locally) and is probably its most well-known and acclaimed project.

Oakfield initially consulted the local authorities to gauge opinion on what form of development was acceptable and sympathetic to the surrounding area.

They informed that they wished to see a development of architectural significance that also assuaged the growing concerns about development on the Avon flood plain.

With this in mind, Oakfield produced a home that was based on a South African beach house design, with expansive areas of glass to produce a light and airy feel to the structure.

The house rests upon two metre high columns to comfortably beat the 100 year flood record by a distance of a further metre.

This ensured that the area benefits from a building of structural importance that also works completely on a practical level regarding the flood plain concerns.

With an eye to the potential end user, Oakfield constructed the house to the very highest specification using innovative construction methods with energy conservation and security as major considerations.

The property has received many awards and plaudits from industry-respected figures and publications and has appeared on ITV’s Our House programme. 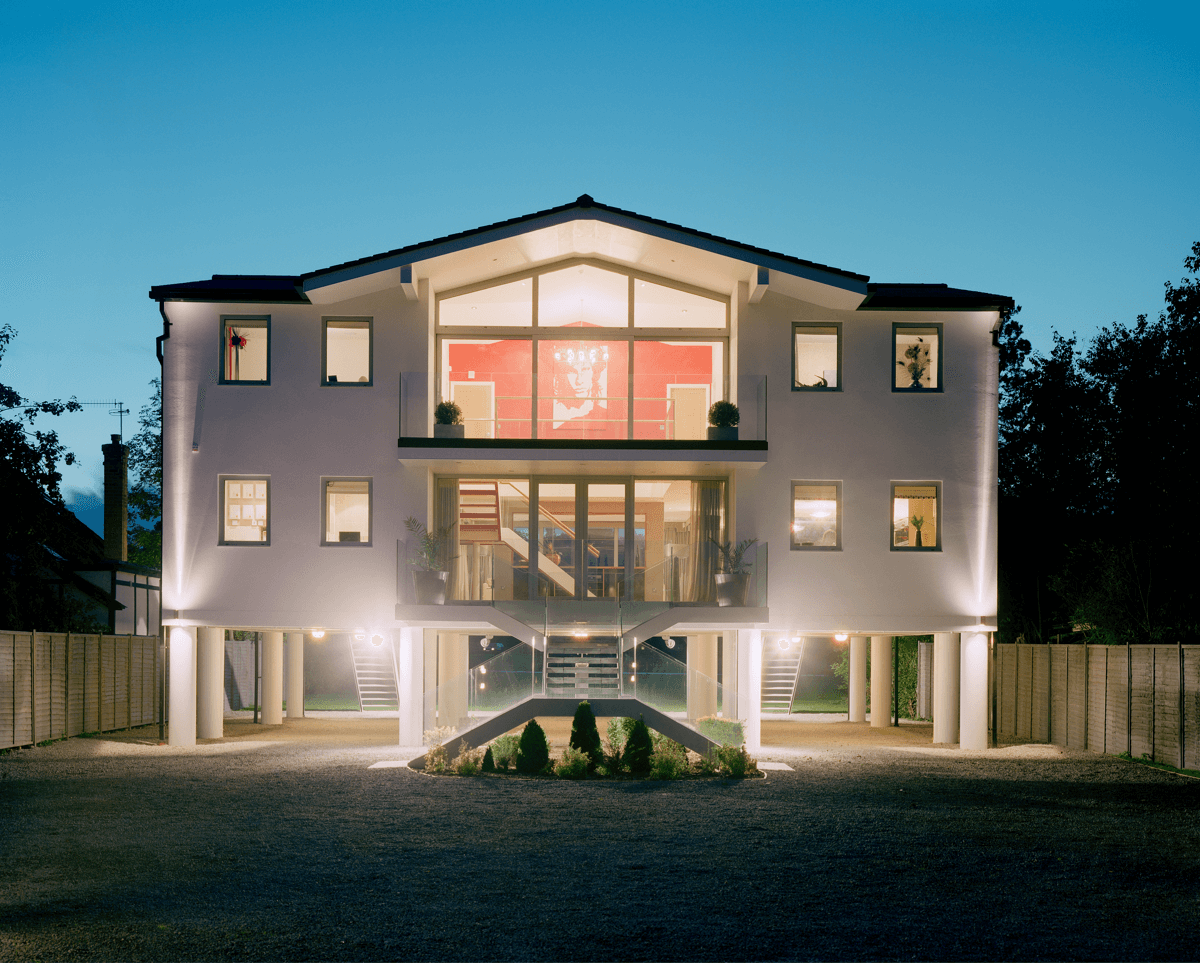 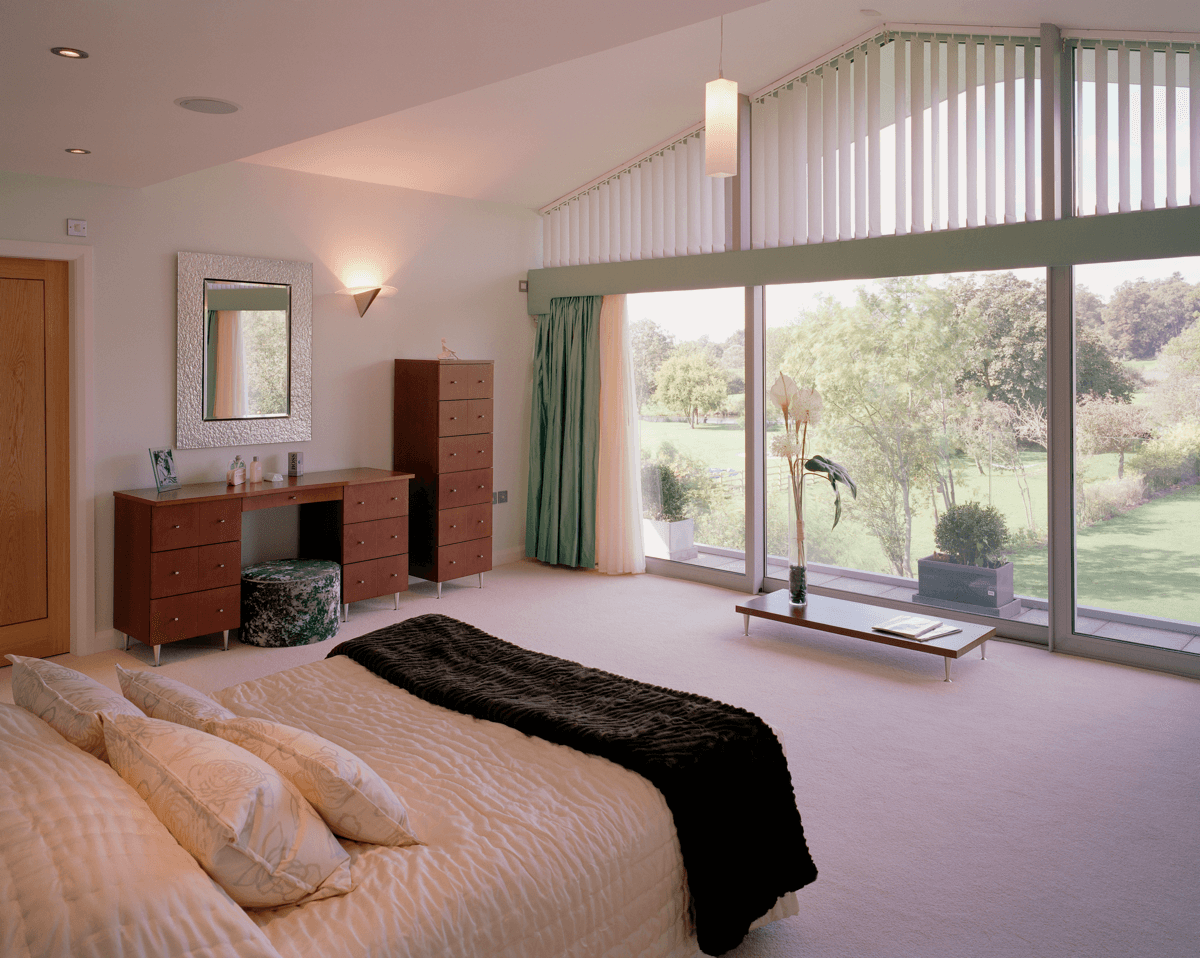 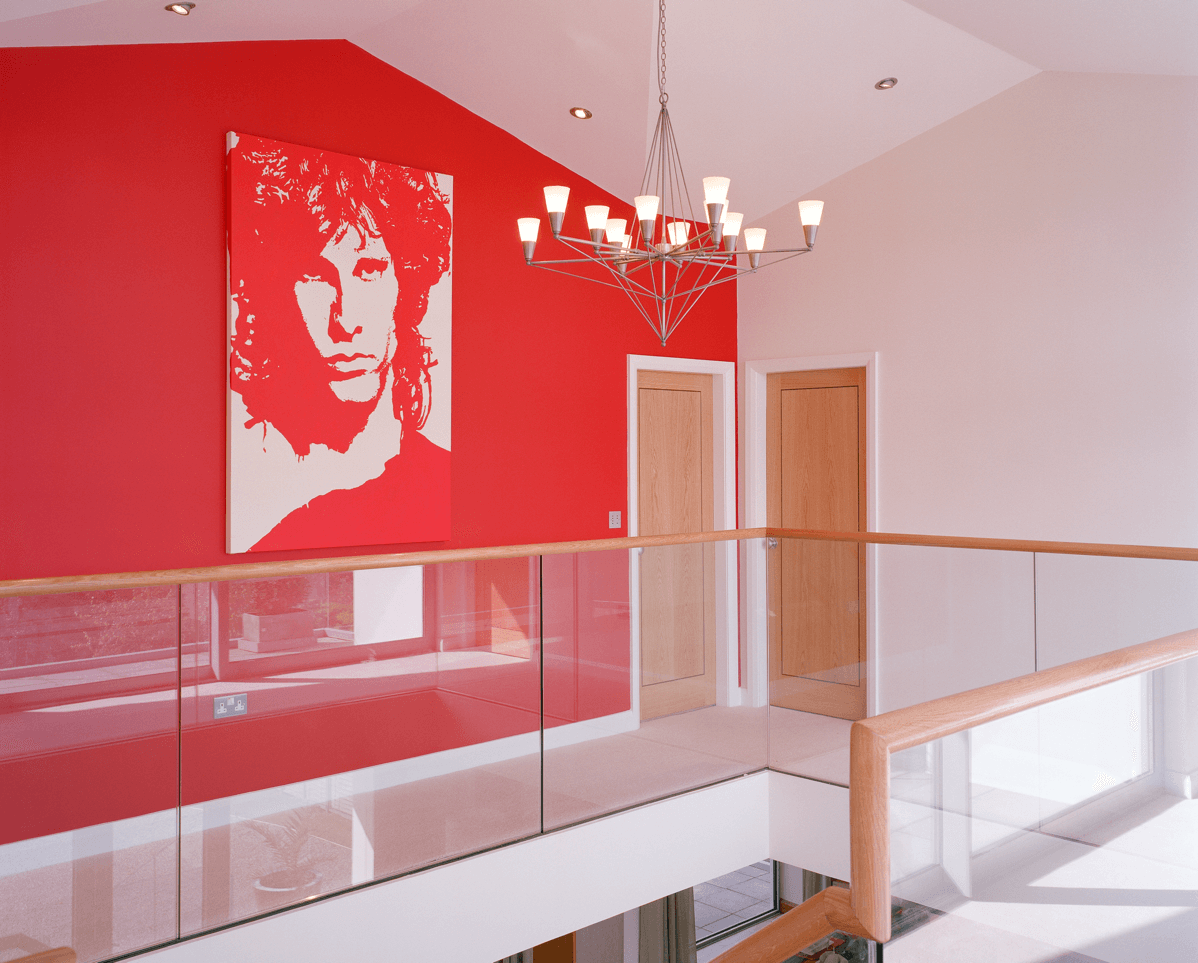 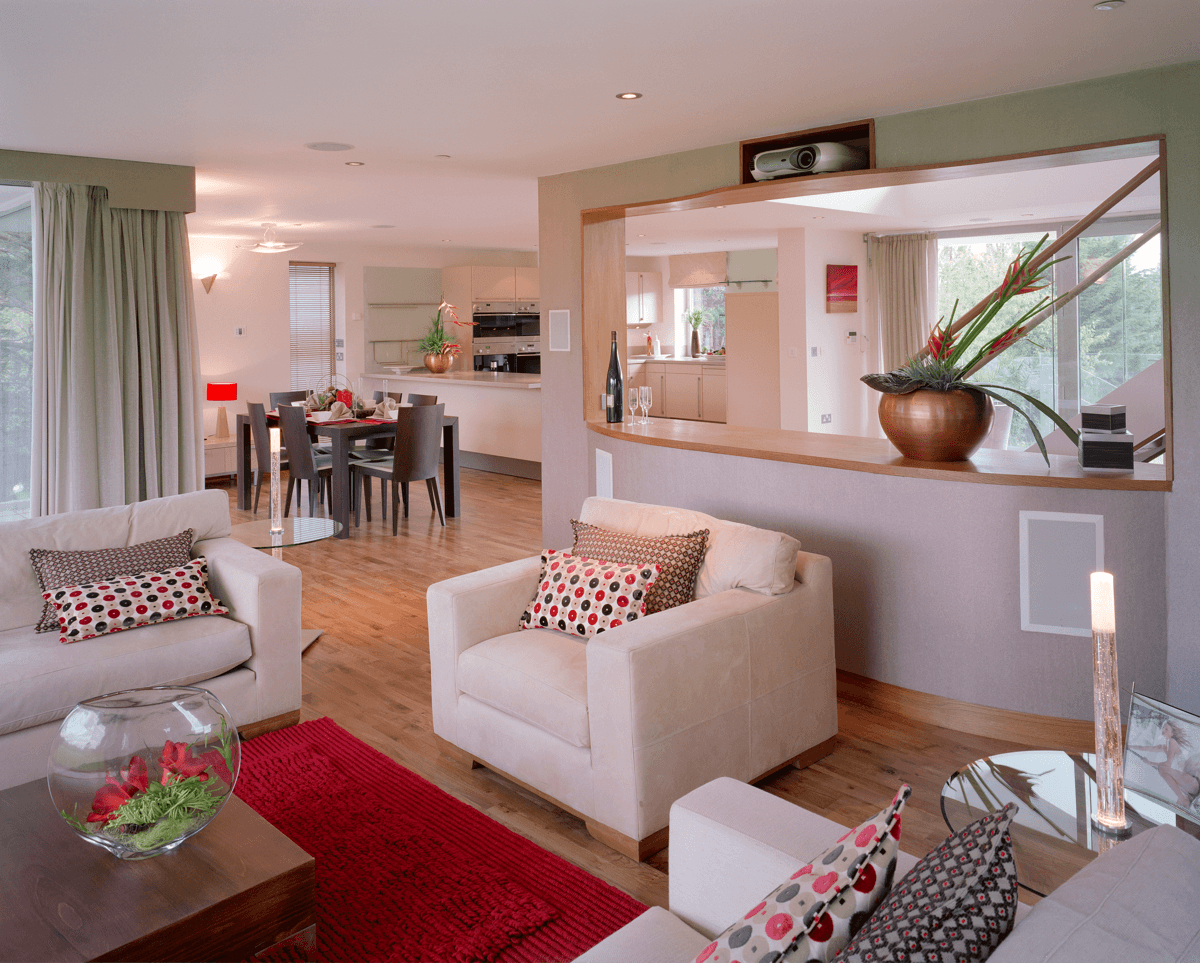